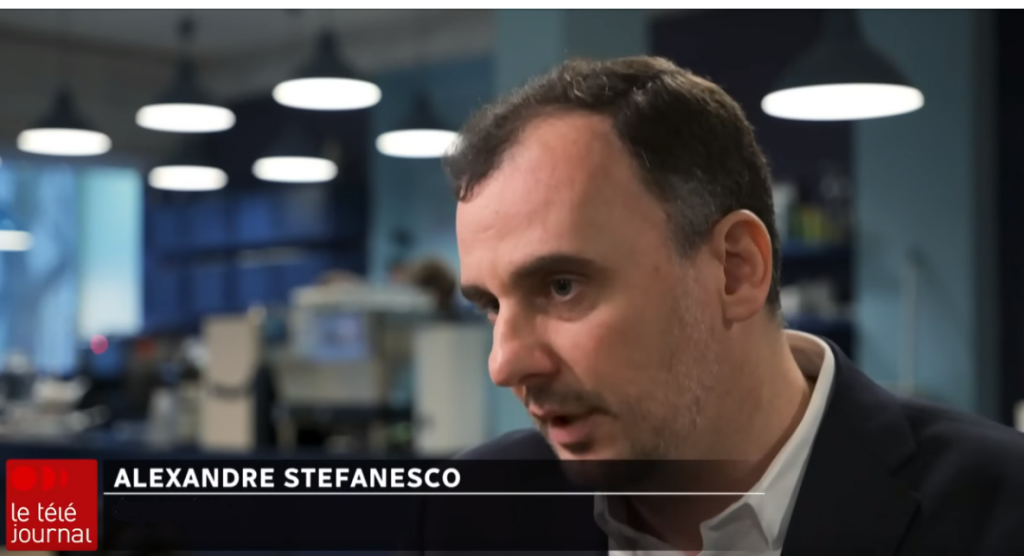 « We recruited foreign specialists for Russian clients who wanted and will for example produce cheese and milk IN Russia. Those market share are totally lost for foreign companies that were previously exporting their goods to Russia”.

« Nevertheless, the Russian state really well managed its Treasury and during the crisis the foreign exchange reserves have been rising (…) So if the idea was: we will do sanctions, the Russians will suffer and go down the street to protest against their politics, that’s a failure because this is not what happened in Russia ».

« Sanctions are an American weapon in the modern world, but slowly, this tool that allows America to dominate the planet is weakening ».

An Incredible Mix of Europe and Asia: Introducing Talentor Russia!

Russia Is Winning the Sanctions Game